How did this all start? 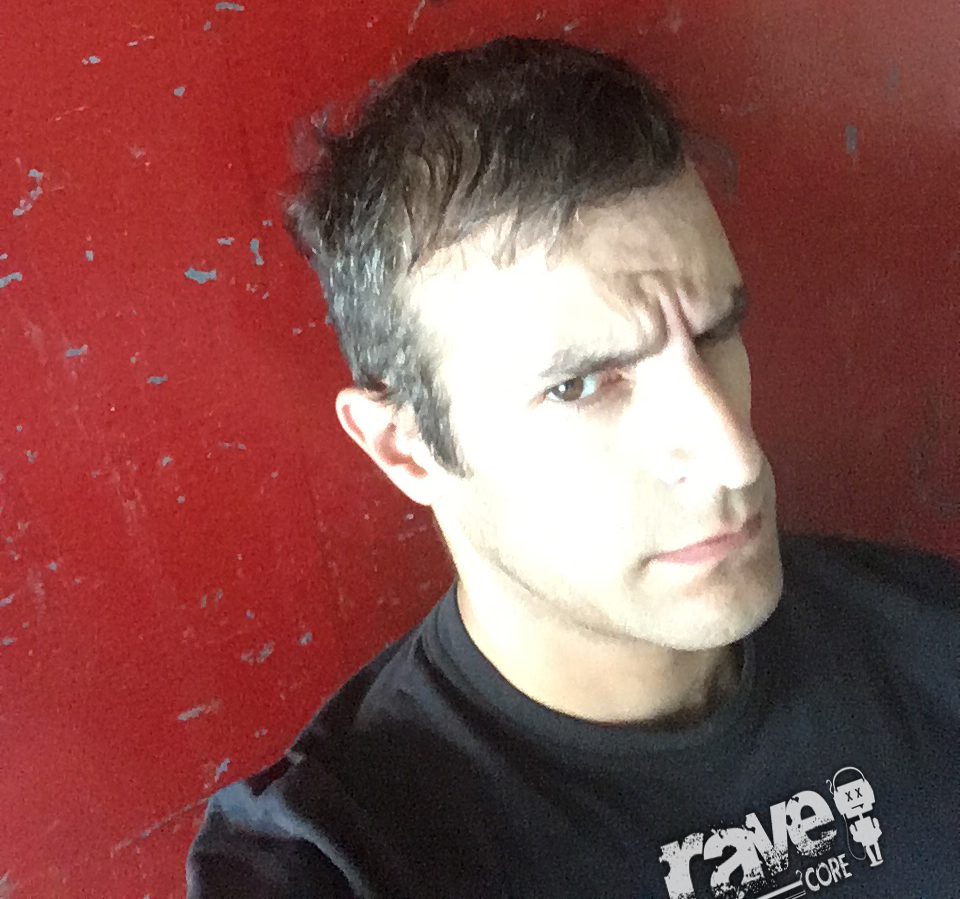 The origins of RaveCore Music start during the late 1980s and early 1990s during the beginning of computer-generated music, when was it was still in an infant state. The goal was merely to write some music that was very much just video game sound track and anime cyberpunk style music, also later developing into trance, techno, house, acid and ambient style music.

I started with running a Commodore 64 - 128k in 1988 using music tracking software and writing chip music and mod, s3m,it,xm music with mere kilobytes per each music file. From the late 80s to early was merely getting familiar with the ever-changing computer hardware, music hardware and software, as well as sample/sound and foli creation. Using old Roland Tr808, TR909 a few Yamaha keyboards and a sequencer to start creating the sounds for the music. Between tracked music and midi music is how I spent most of my music production.

From about 1990 to 1997 I wrote an average of 4-5 songs a day when not in school or working writing software or designing things for clients. Around 1996 when the internet had a bit more structure and bandwidth started to increase, I began to distribute my music on an anime/design/emulation site which exposed my music to a wider audience. Around this same time, I began to learn that my music was being liked by clubbers and ravers. So, the jump from just producing to but, to mixing it live on stage happened. This provided a boost to bring on other people I had produced, collaborated or taught into the fold and see what we could do.

Around this same time, I made a move to Chicago for work and took a liking to house music. Around 1999 I began to put up music on mp3.com and within a year had acquired my first 1 million downloads.

Relocated to Canada.....This period was the ultimate smash in the face, where all things in life spiral out of control and being forced to start new. I stopped all music opportunities and started a media/development production company. The music took a darker mood after being in a coma after a double lung collapse and heart attack a few years later.

Life is a funny thing.

"Life is a funny thing."